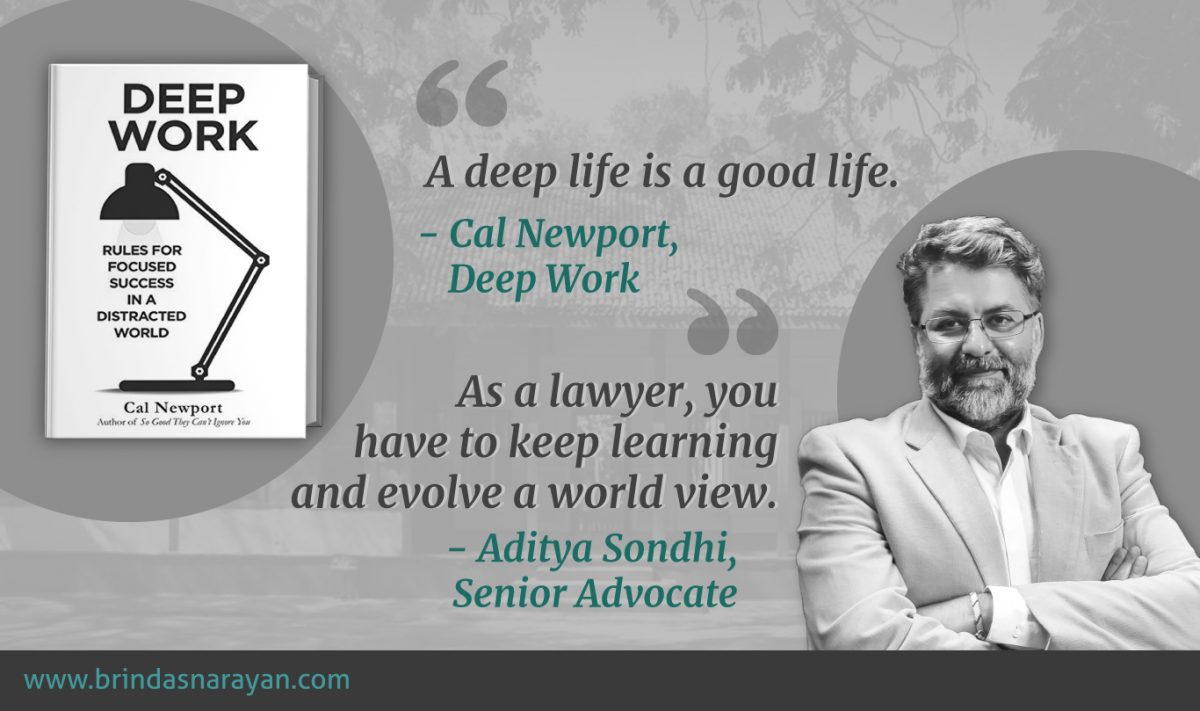 On a Saturday night in January, the wind has a biting snap to it. About twenty people, some with stoles wrapped around their necks, others sweater clad, file into the yellow glow of a living room. There are signs of a party: the clinks of beer-filled bottles, the splash of wine in glasses, water smushed into paper cups. But few other sounds. The conversations are hushed, the voices deliberately muffled. At ten-minutes past 8:00, Aditya Sondhi ushers a pin-drop quiet. For the next hundred minutes, the visitors listen in silence. As three masterly actors read from the playwright Athol Fugard’s “Master Harold and the Boys,” the Bengaluru room is ferried into a tea-room at Port Elizabeth, South Africa. As the white, adolescent Hally and his black help, Sam and Willie, play out the complex fissures of race, age and class in the apartheid country, the audience engages in a collective act that is uncommon in modern living rooms: deep listening.

It is perhaps unsurprising that Sondhi conceived of this. With his full-time law practice, he knew he couldn’t engage as intensely with theatre as he would have liked to. He decided, instead, to create a group with theatrically-oriented others to read aloud conversational plays that traverse fascinating histories and locales. Such acts that plumb the human capacity to pay attention have always marked Sondhi’s life. After graduating from the pedigreed National Law School, Bengaluru and while engaged in a demanding law practice, he embarked, at the age of 29, on a Master’s in Political Science. He was later inspired to goad himself further, to pursue a Doctorate from Mysore University.